It’s a few hours to the official opening of the Colle delle Finestre for the 2019 season. With the ordinance of the Metropolitan City of Turin the SP172 will be formally practicable 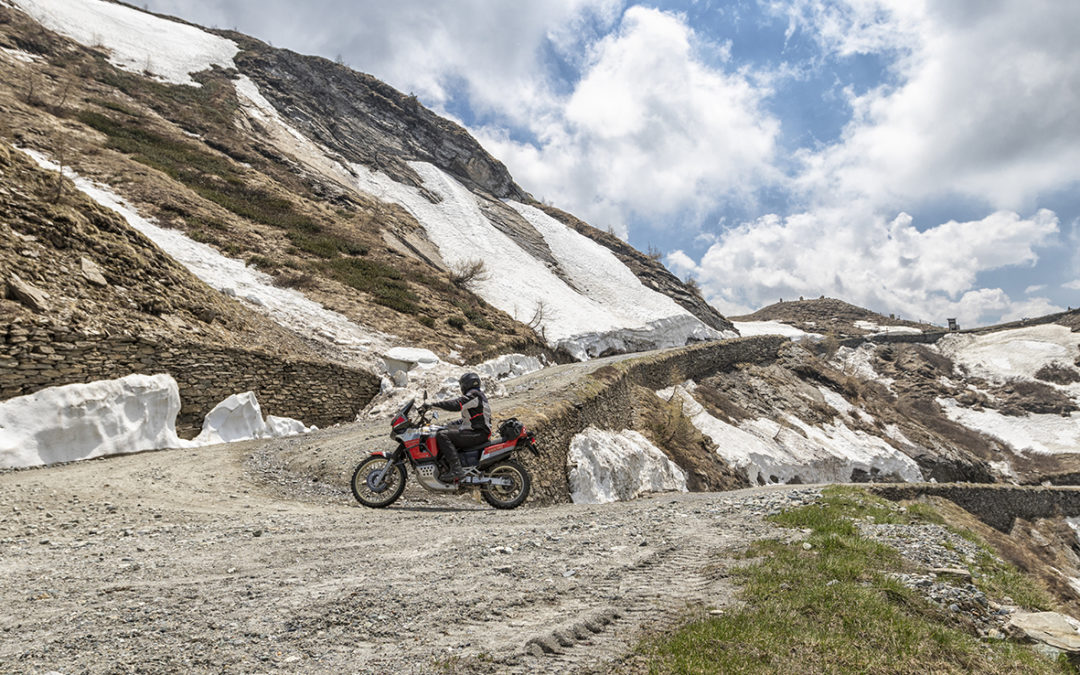 MEANA DI SUSA / USSEAUX – The official opening permission by Città metropolitana isn’t arrived yet, but it’s sure that in a few days the SP172 of Colle delle finestre, 2176 metres  between Susa and Alta Val Chisone valleys, will be reopened to traffic. This will be the last administrative act and it will be signed up to june’s second weekend, even if the road is already viable and free from snow and the pavement is almost in ideal conditions despite winter and cold spring.

The ex military road, with its infinite hairpins which reach the Colle from Susa and its 9 km of dirty pavement, has been cleaned by the last snow by the roadmen of ex Turin’s county.

A very different scenary than last year, when on may 25th, 2018 this climb – more than 18 kilometers with a medium gradient of 9,2% with point of 14% – Chris Froome made his incredible enterprise, trigging in the beginning of the dirty road in a lonely escape of 83 km which took him to win the stage Bardonecchia-Jafferauand consequently the 101 Giro d’Italia.

The descent to Usseaux from Colle delle finestreis entirely asphalted and runs in green meadows covered by coloured flowers, a wonderful sight after the climb.

Our high altitude roads are an adventure ground, well known all around the world by two wheels’ lovers, motorbike or bike, that’s why we ask to our friends motorbikers to drive safely respecting  bikers and their fatigue 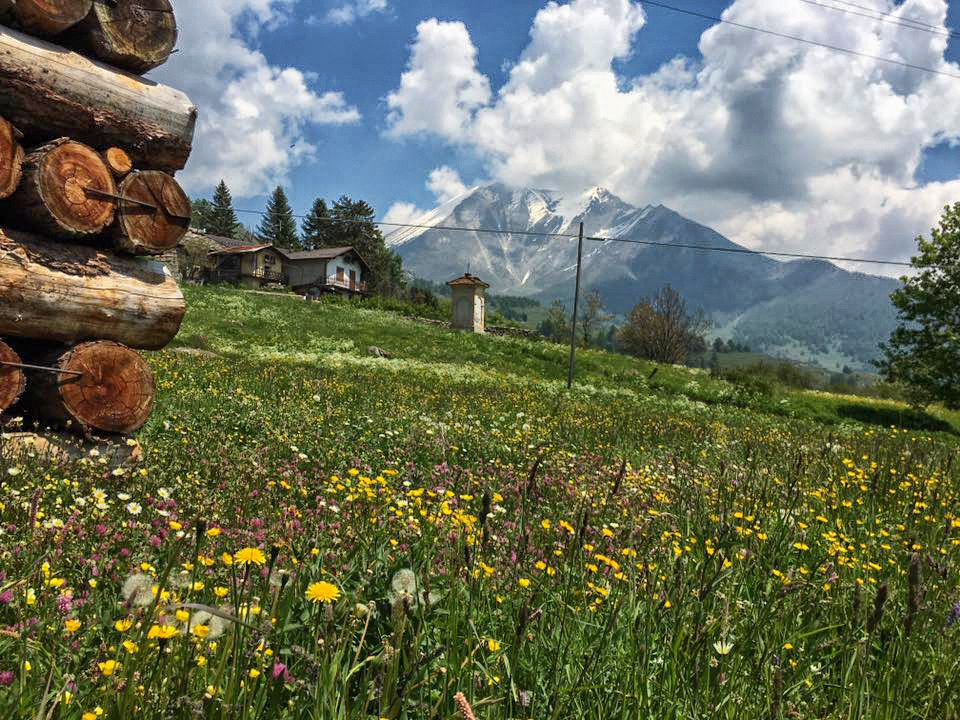