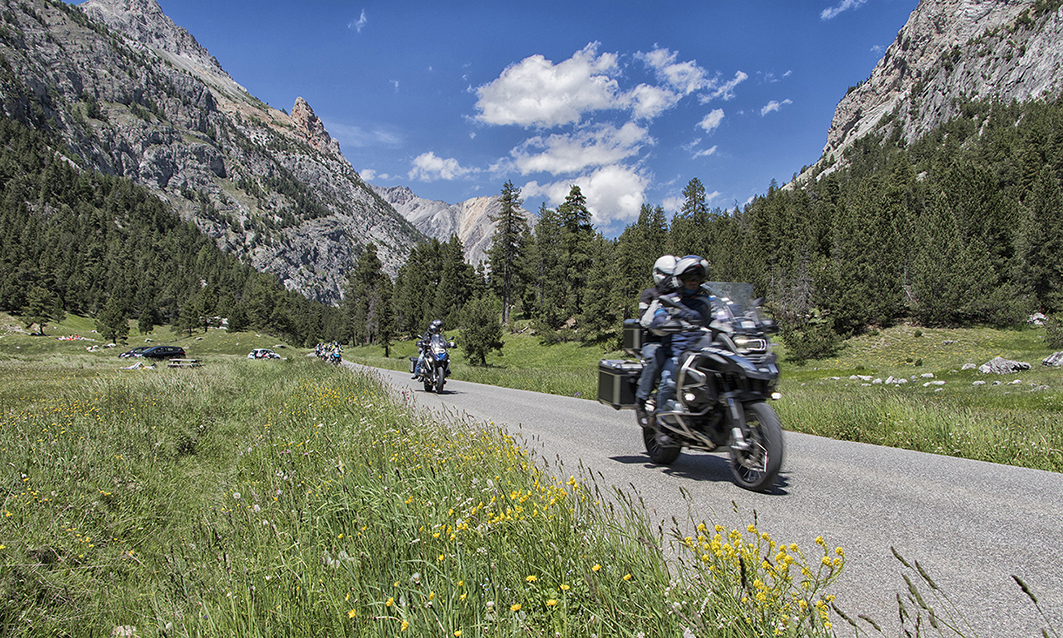 NEVACHE – BARDONECCHIA – The Departmental road DT1 of Colle della Scala, Col de L’Echelle for French people, between Bardonecchia in high Susa Valley and Nevache in Clarée Valley towards Briançon, has been officially re-opened to the traffic by the roadmen of Hautes Alpes department.

The pass, 1.762 meters high, all in French lands, reacheable from Valle Stretta in Bardonecchia after passing Pian del Colle, is the lowest alpine connection between France and Italy, but surely the most spectacular one, particularly towards Nevache, with its six wonderful and steep hairpins on Bardonecchia’s basin, allowing the passage, after two small tunnels, to the long plateau in altitude in a landscape similar to the dolomitic scenary.