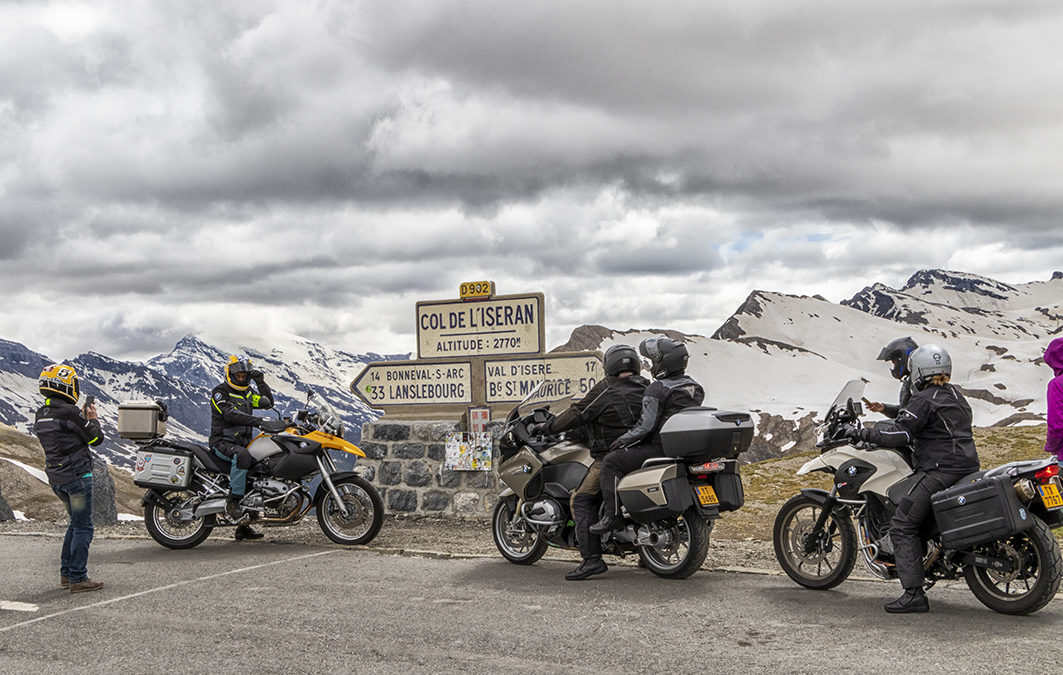 BONNEVAL SUR L’ARC –  After three weeks of hard work of Savoia department road workers who had to cut walls of snow also 8 meters high, Col de l’Iseran is now officially open but only from 6 a.m to 1 p.m. from Val d’Isère in Tarantaise to Bonneval-sur-Arc in Maurienne only.

This time limit is necessary to avoid big snow falling on the road especially during the afternoon. The reopening of all the Savoy department alpine passes is now complete, earliest compared to the news of the past days.

Iseran is declared to be 2770 meters high ( in reality is some metre lower) and it’s the highest in all French Alps, surrounded by glaciers peaks between Val d’Isere and Vanoise and it’s surely on of the most spectacular to cross on bike and motorbike, with some panoramic landscapes but also some steep precipices, that must be driven carefully.
The road, D902, from Bonneval sur Arc, has 7% of medium slope, and for 14 km almost 1000 meters of gradient, then it goes down for 1000 meters to the famous Val d’Isère ski area, and down again to Bourg Saint Maurice, a crossroad that arrives in Italy through Little Gran San Bernardo pass, or Cormet de Roselend pass to Beaufortin and then Albertville or Annecy and Switzerland 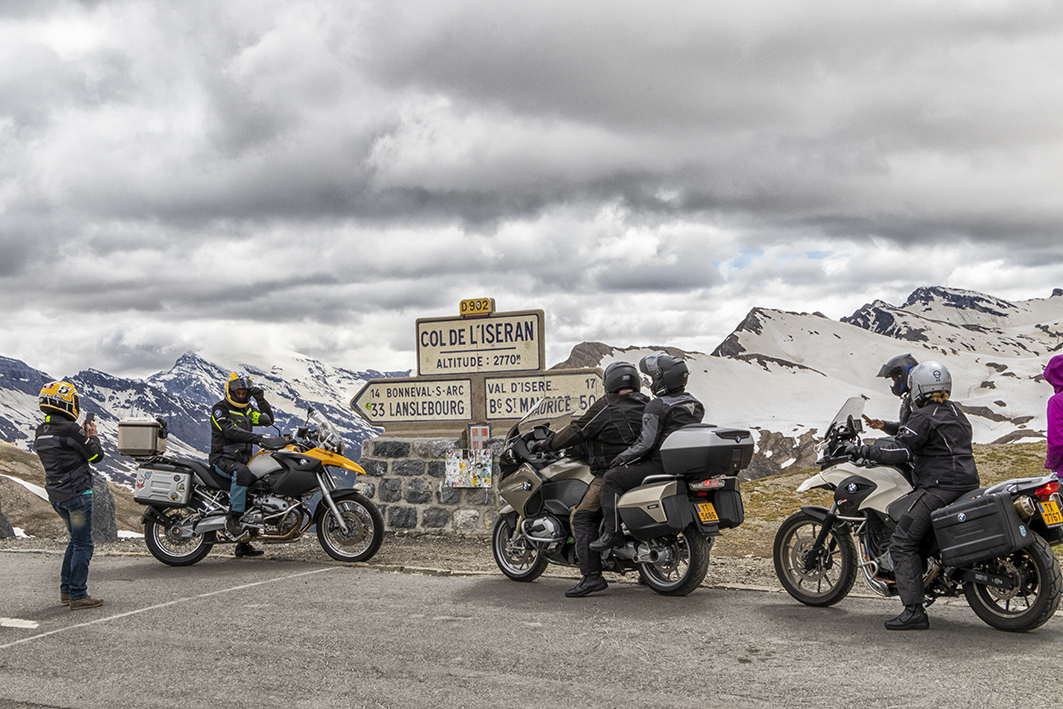